ALL ABOARD FOR ADVENTURE

A Partnership that Gives Back to the Community

In November the Battle River Railway passenger car was pulled out of storage, dusted off and decorated in lights and festive decor for guests to once again have an opportunity to climb aboard.  Throughout the holiday season, Battle River Railway and Friends of Battle River Railway volunteers partnered to offer short train rides in each town, with cost of admission by donation and BRR pledging to match all donations for the Flagstaff Food Bank and the Rosalind Ag Society Self Help Shelf.

The first train run was held November 26 in conjunction with Forestburg’s Light Up the Night event.  The second was on December 11 for Santa Daze in Alliance.  On December 22, the train headed west with stops in Heisler and Rosalind to bring festivities to two more communities on the rail line.  Over 300 visitors joined us on the train throughout these 4 events.  Their generous donations and the donations of BRR staff giving their time for these runs, matched dollar for dollar by BRR, resulted in a total of $6334 for the Flagstaff Food Bank and $1020 for the Rosalind Ag Society Self Help Shelf.

Friends of Battle River Railway volunteers hosted guests on the train, spreading Christmas cheer, giving them a taste of what they’d experience on a Battle River Train Excursion.  Santa was on the train too, along with his elves.   These community train runs would not have been possible without the collaboration between Battle River Railway Board and their staff, Friends of the Battle River Railway volunteers and the communities along the railway that allowed us to bring the train to their community events.  By bringing people together, creating memories and a magical night for our train travellers, the community runs helped to fill the shelves for these essential organizations in our communities and we are grateful to those who came along for the ride.

For the most up-to-date information about our upcoming excursions, be sure to email or call. 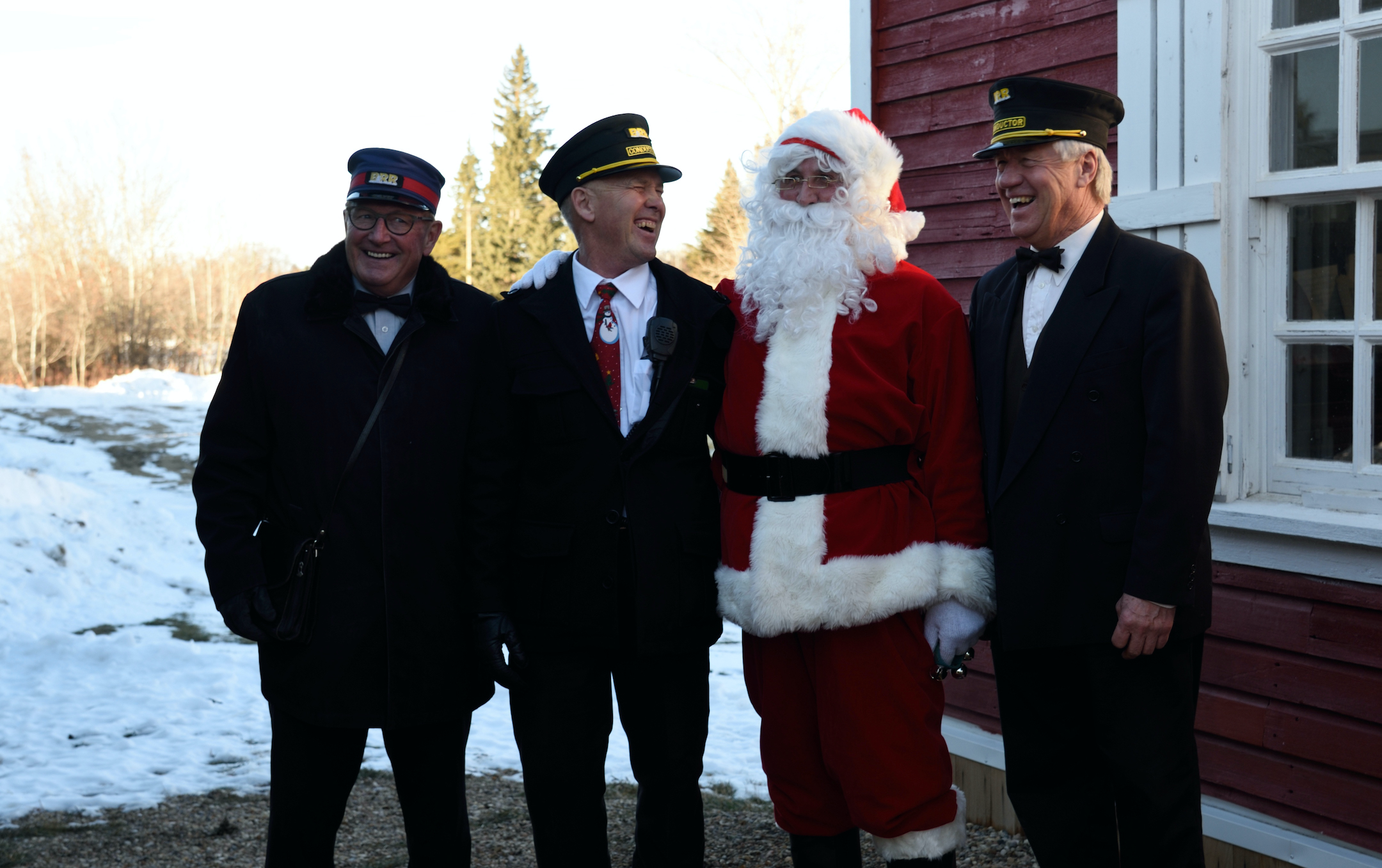 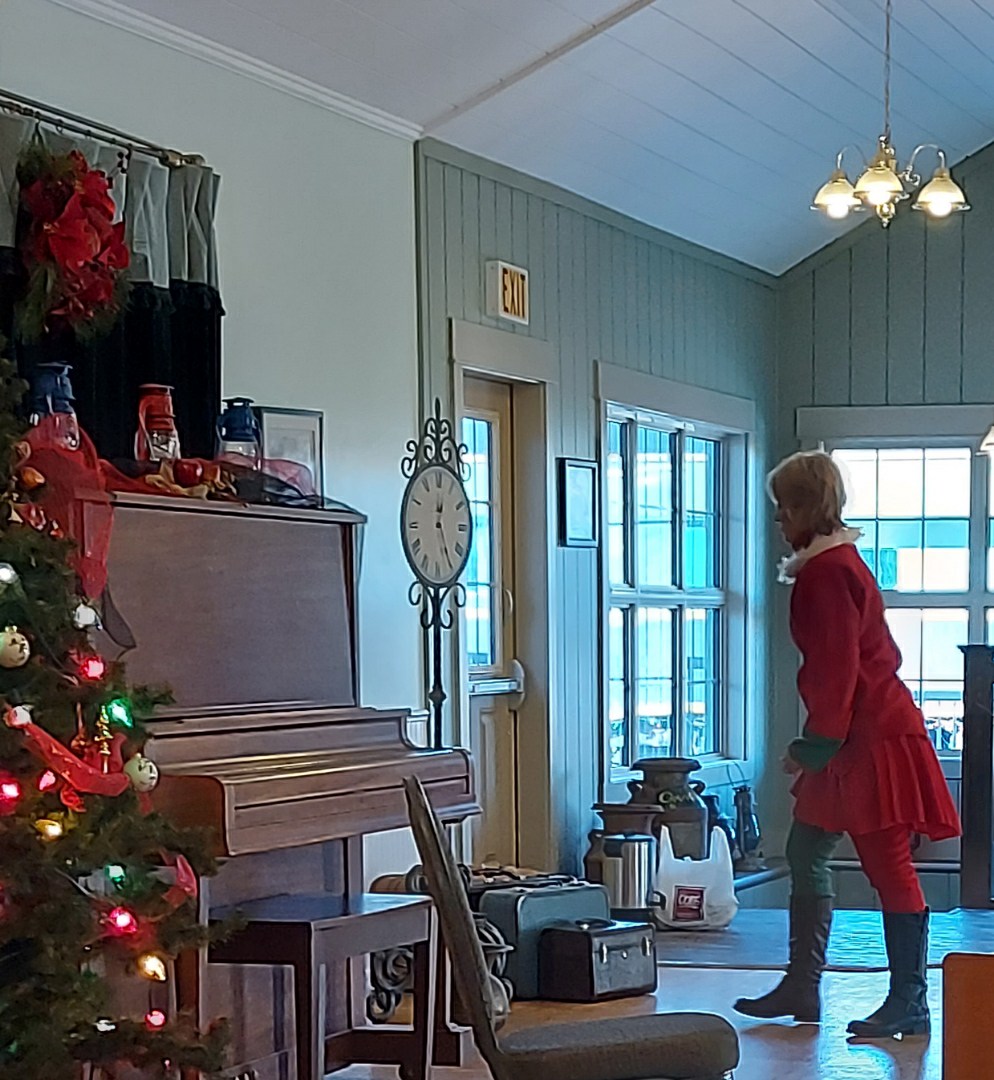 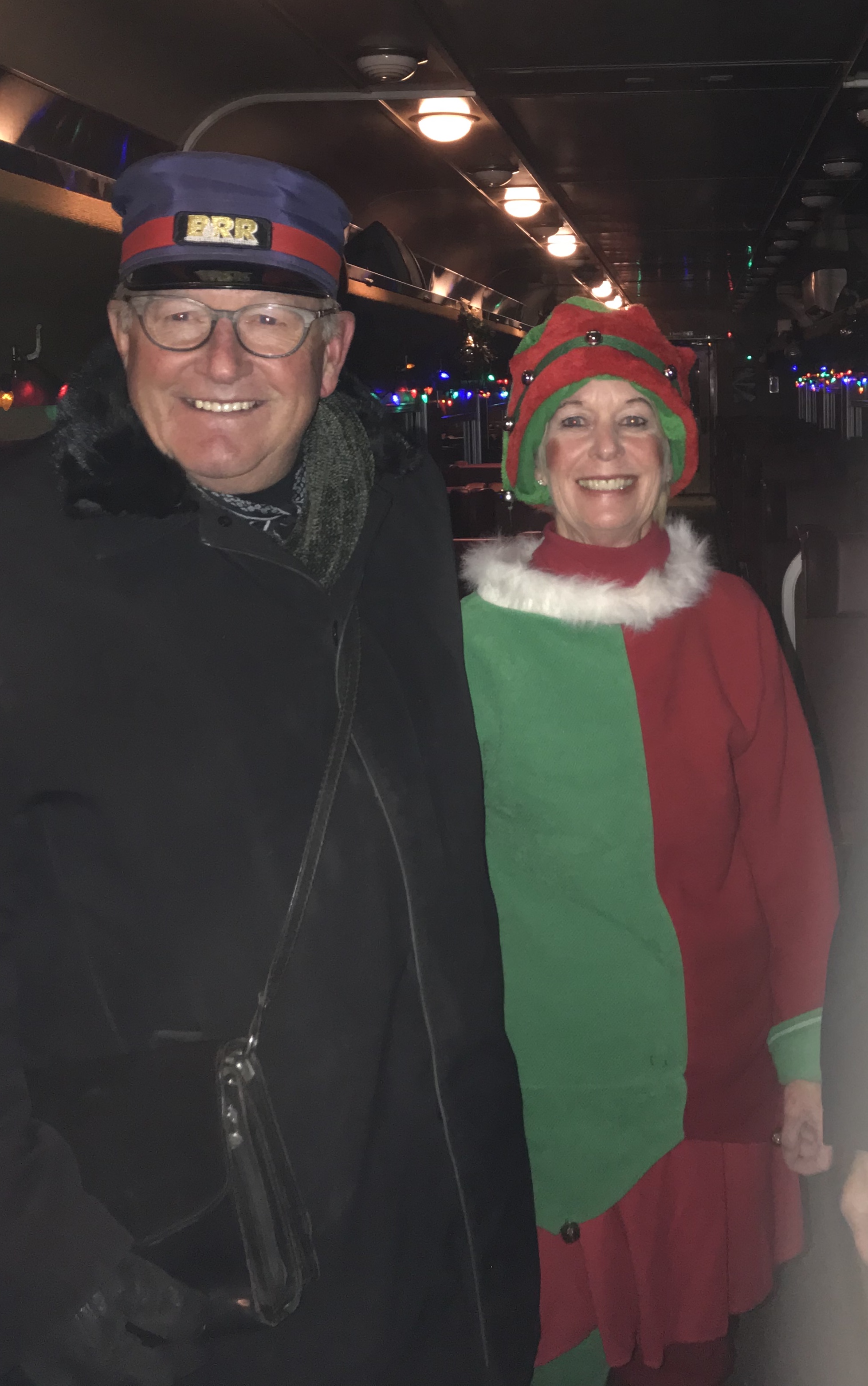 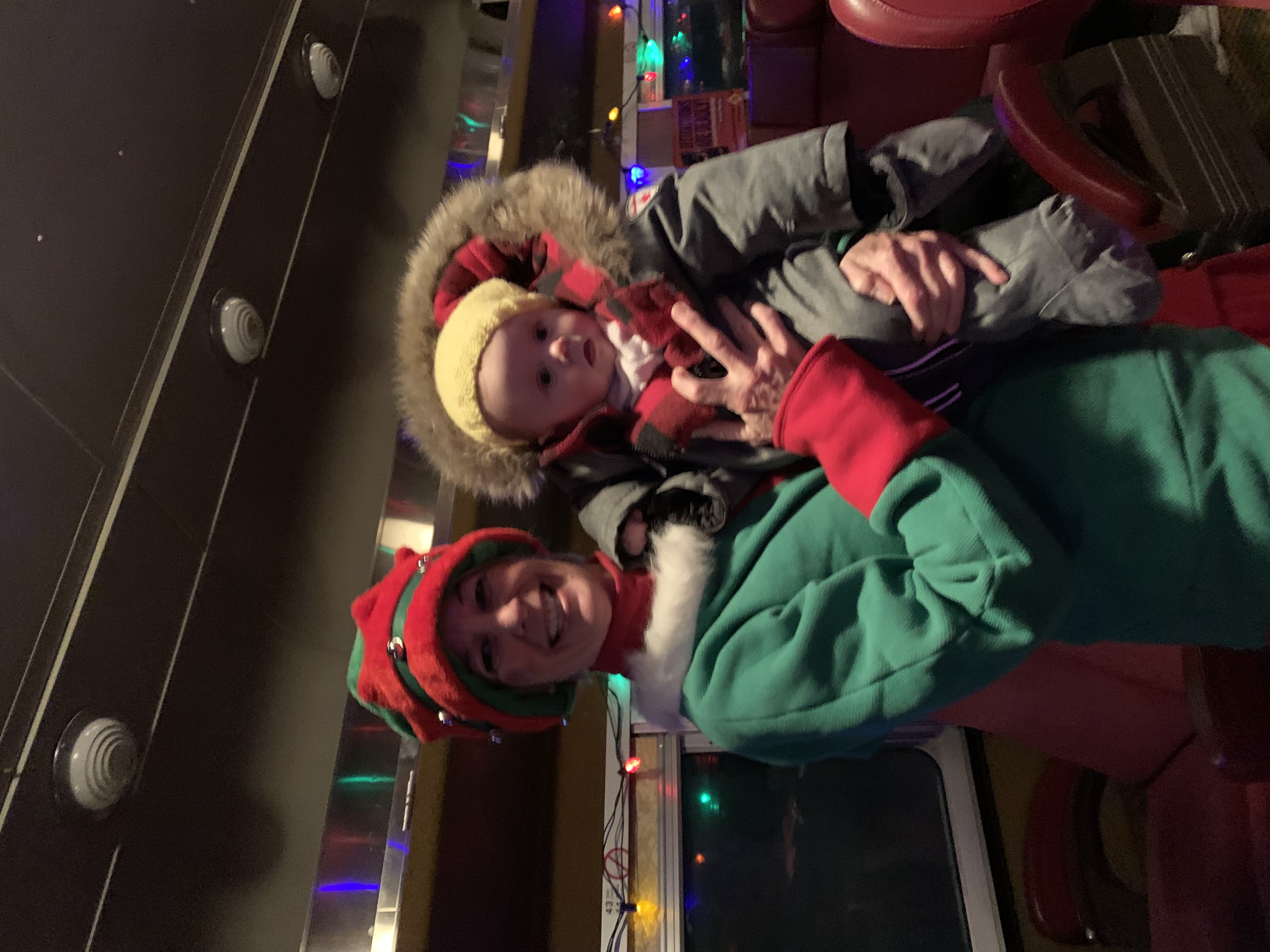 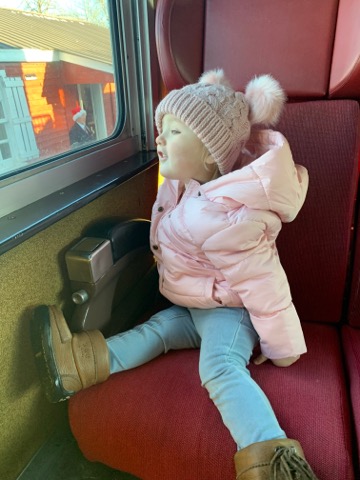 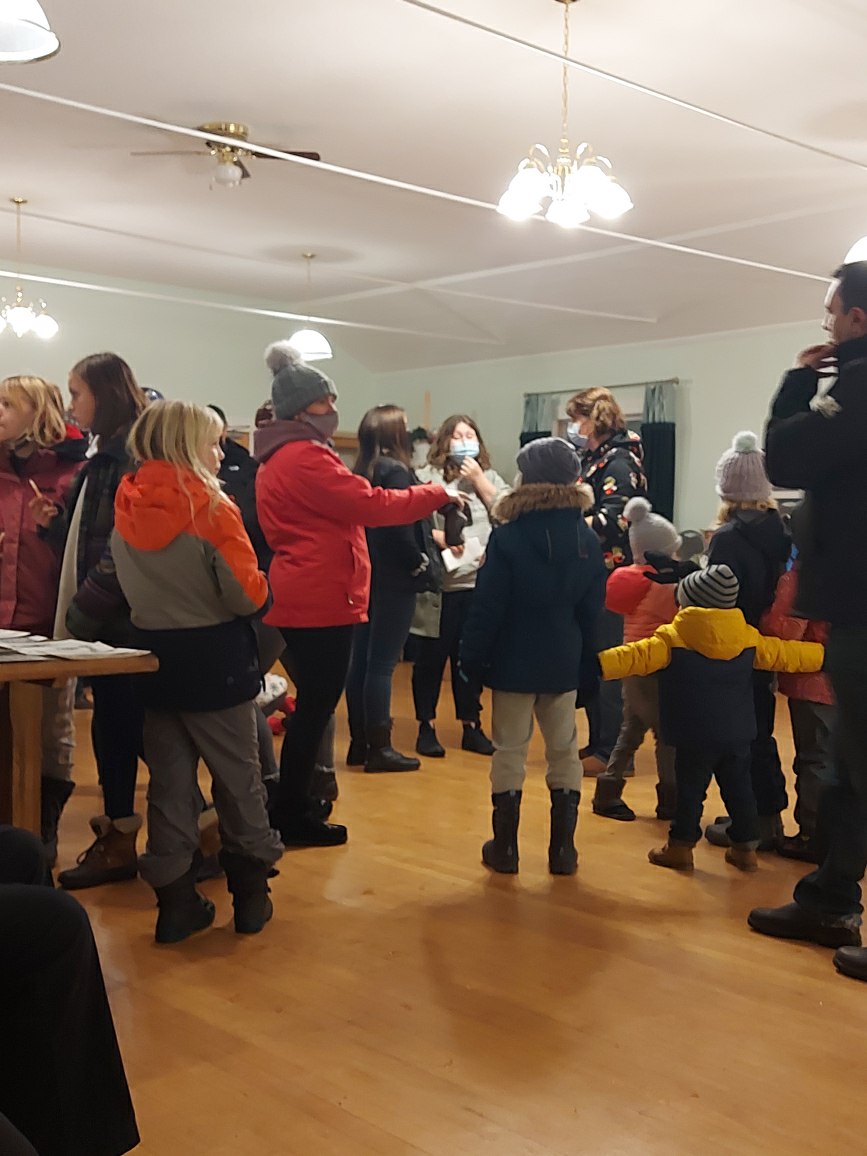 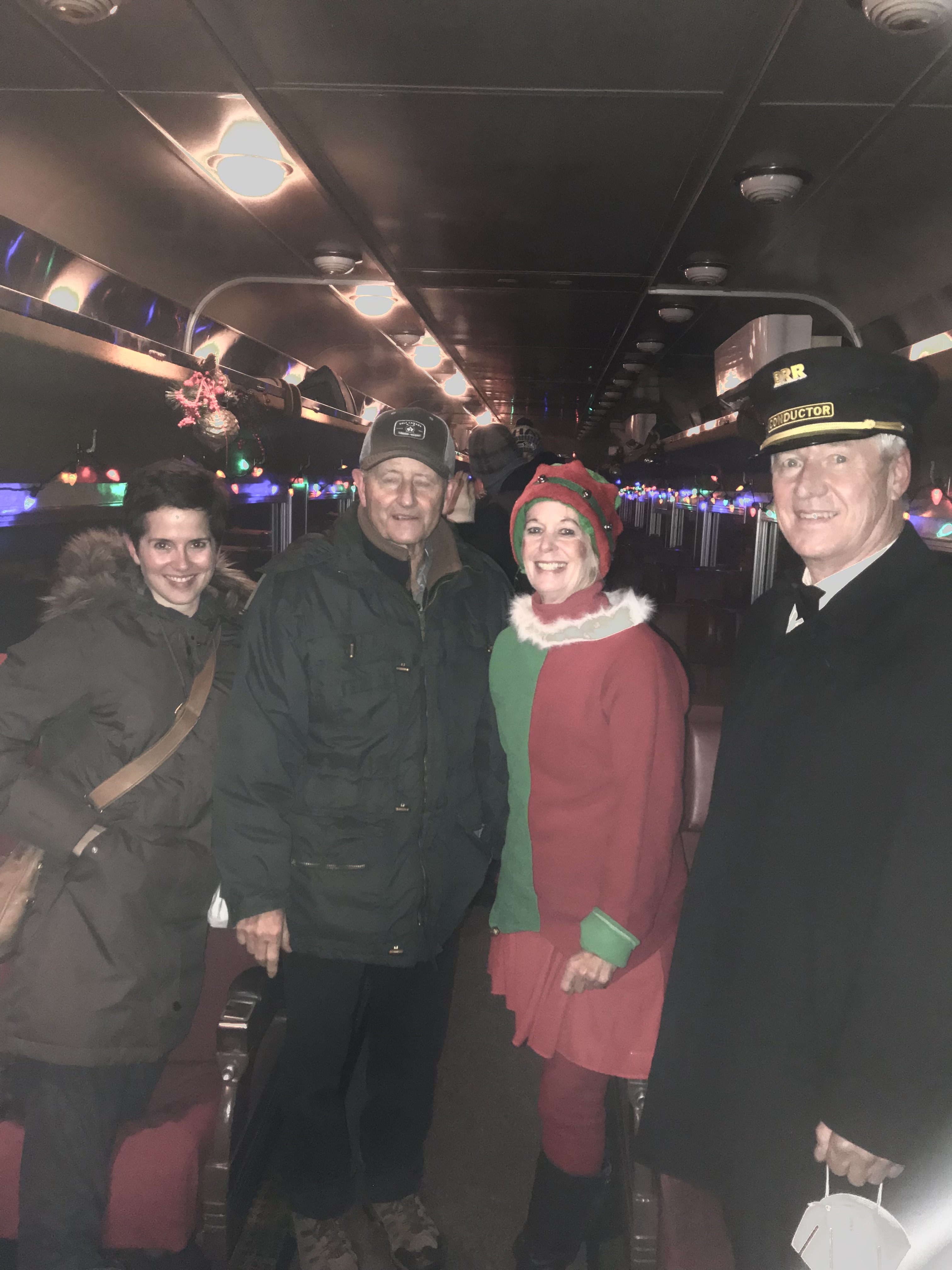 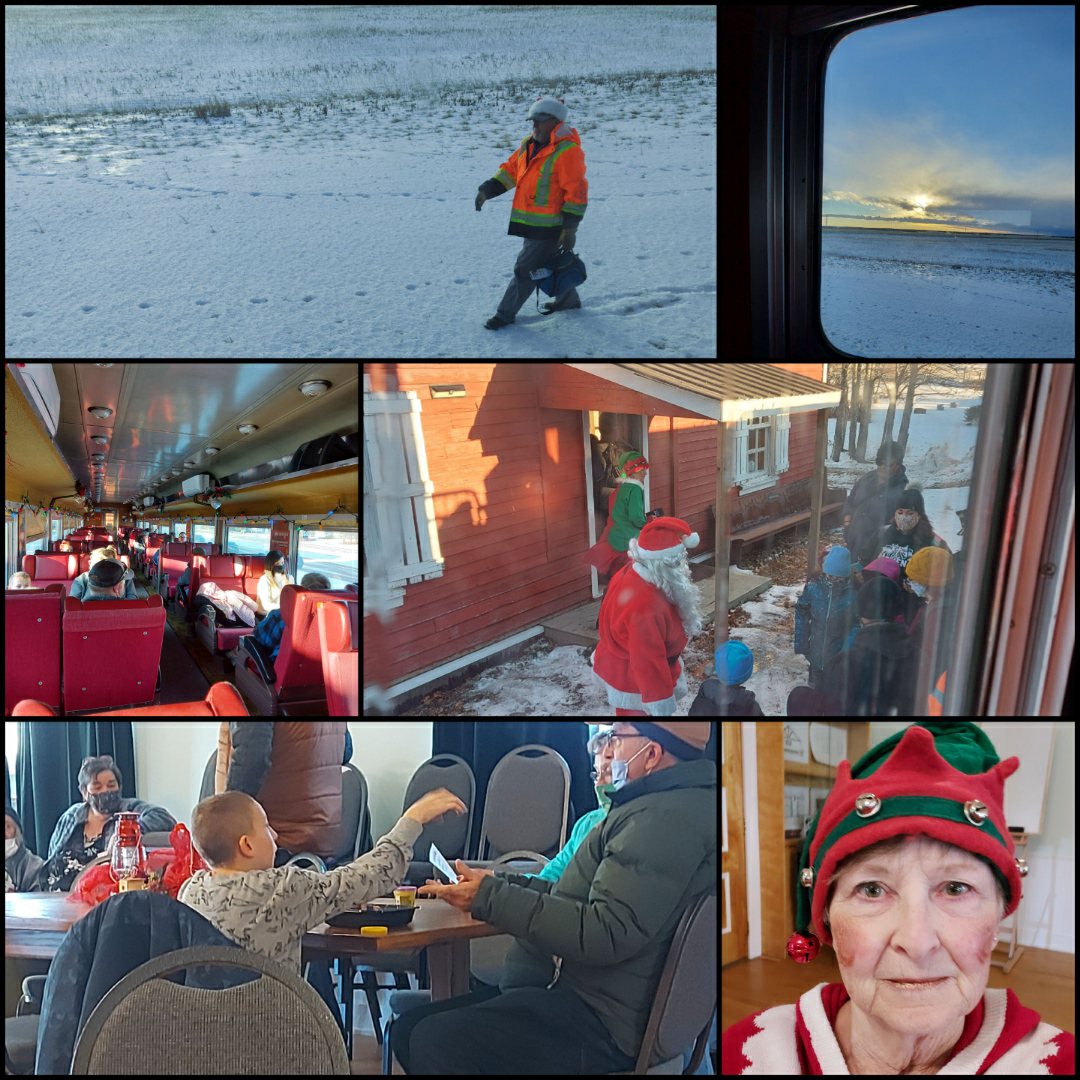 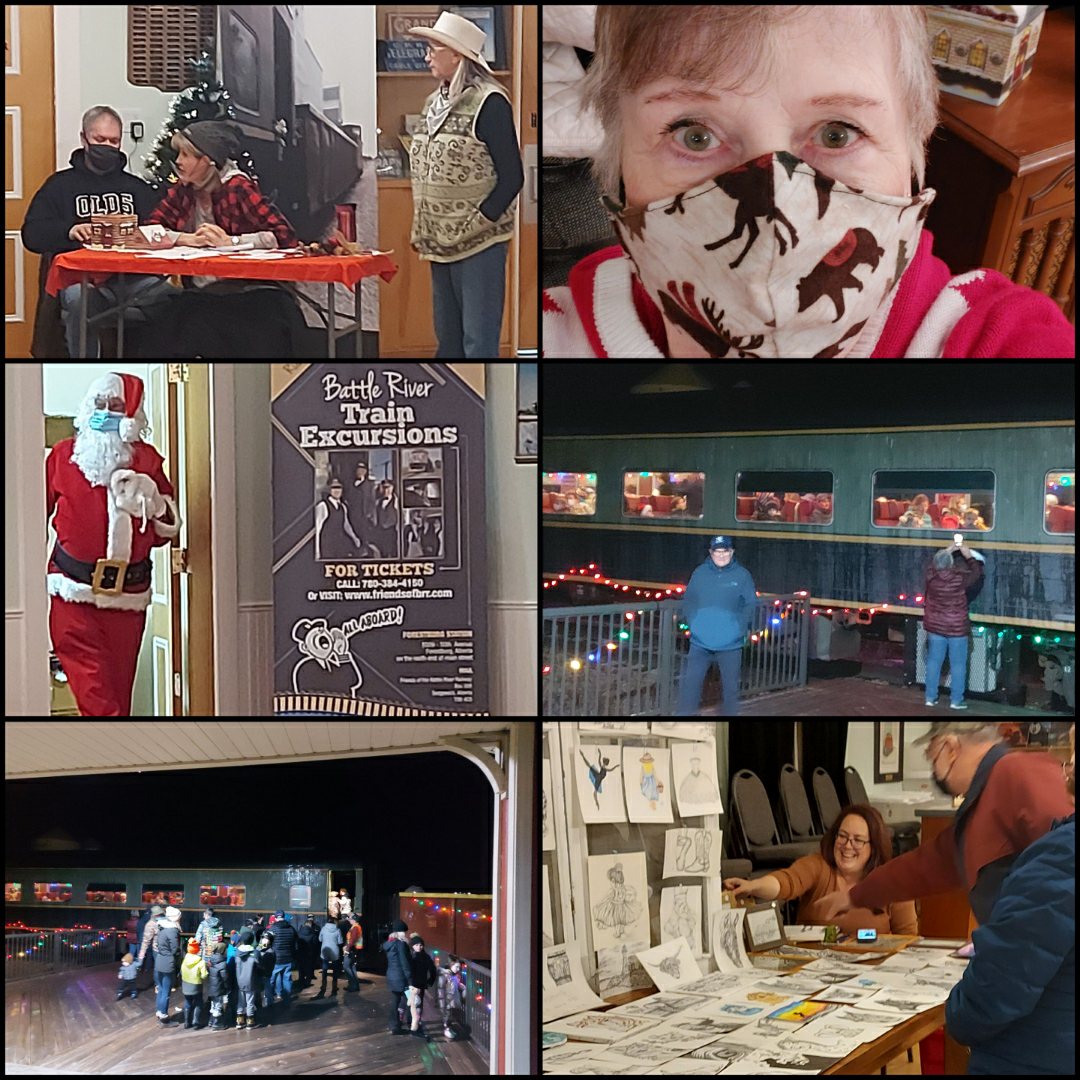 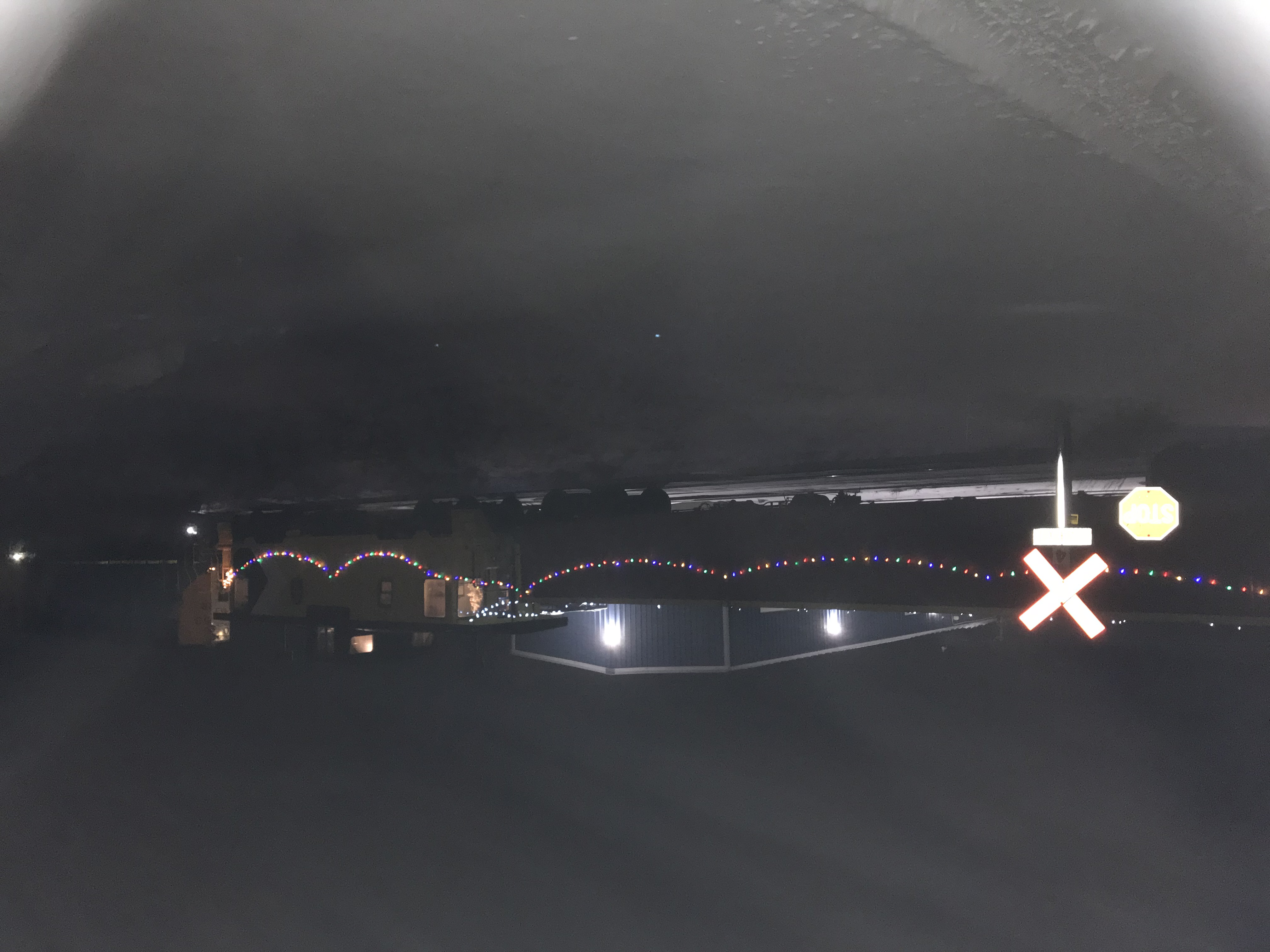 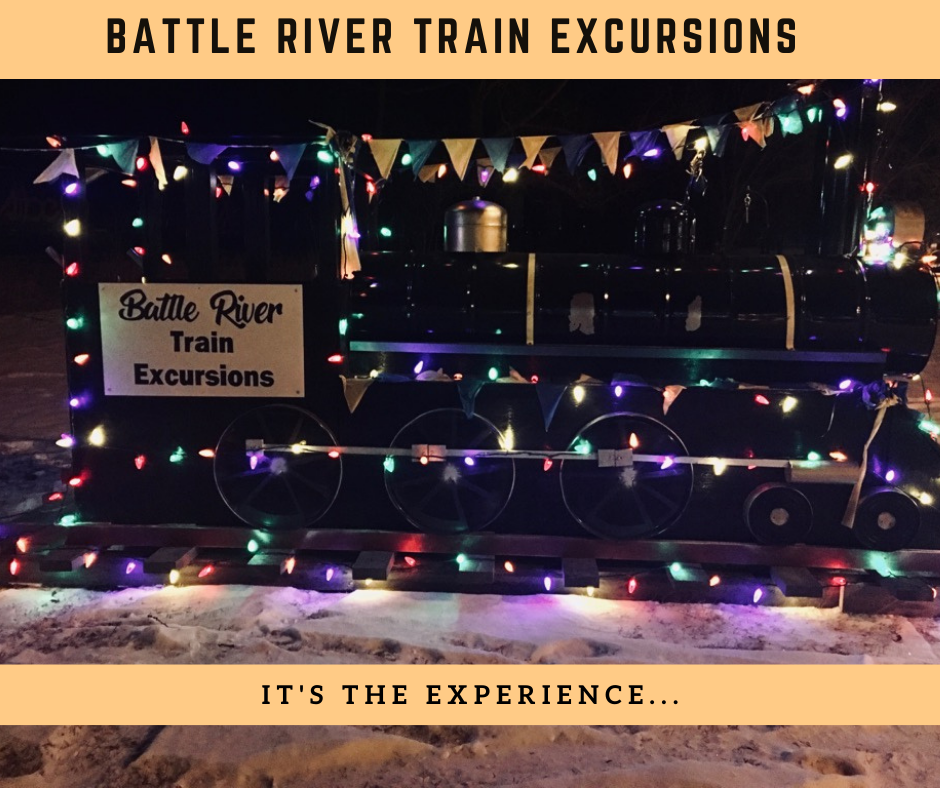